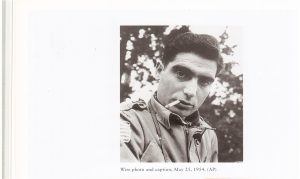 Robert Capa, killed May 25, 1954. Of all the journalists, it was the photographers like Capa who were most frequently lost. From the 50’s until the fall of Saigon in 1975, 135 photographers (of all nations) were killed or went missing in Indochina. Many of the Cambodian photographers were executed by the Khmer Rouge.

1970 & the invasion of Cambodia was the worst time for the western press corps. Seven were known to have been killed in eastern Cambodia. Seventeen have never been seen again including Sean Flynn (Time), Dana Stone (CBS) & Welles Hangen (NBC) of the U.S. Also seven Japanese, four French, one each from Austria, Switzerland & Germany.

Despite the pledges of the North Vietnamese & Viet Cong to investigate the disappearances & years of searching by their families & colleagues, the seventeen were never found. U Thant, secretary-general of the UN, made a official appeal on behalf of the missing journalists (1970). Francois Sully from Newsweek, coordinated some of the efforts, but he was killed in 1971, near the Cambodian border. In 1972 & 1973, three more went missing in Cambodia. During the fall of Phnom Penh in 1975, western journalists barely escaped with their lives. Only recently, some bodies have been recovered in the vicinity of Route 1. Fortunately, Dith Pran, a translator for The New York Times, survived the killing fields & was able to bring that story to the rest of the world.

There is solace in that their photographs are still with us. 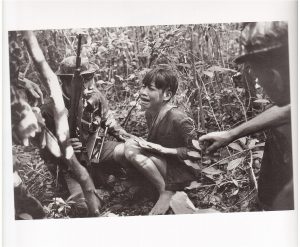 I raise my glass of Kessler to all the intrepid ones who never returned home!

May they rest in peace.